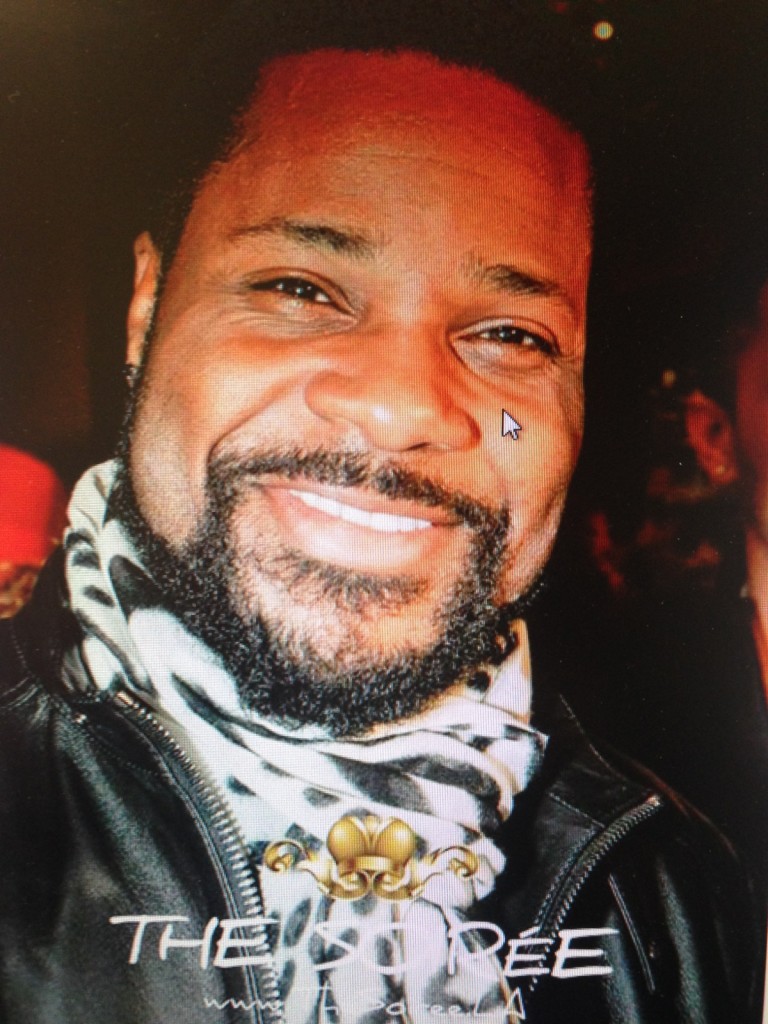 Malcolm Jamal Warner, (previously on “The Cosby Show”, now with his own
band). A Grammy Winner in 2015. I played right after he and his group played at The Soirée during Grammy weekend. They were a very hard act to follow, but very fun. Thank you Al Walser for inviting me!